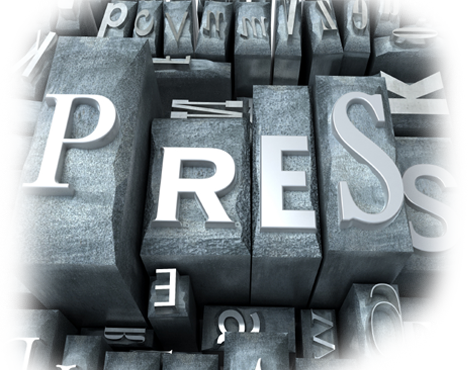 The company Ninamedia, with whose press clipping over 400 clients start their workdays, marked its 10th birthday. Ninamedia has been present in Serbian and the regional market for a whole decade and is now the biggest company for media monitoring and analysis in Serbia. The 10-year anniversary was marked by introducing new services and improving the existing ones. The birthday was celebrated with clients and friends with a well-known party led by the legendary rock band Parni valjak.

Pointing out that Ninamedia is one of the rare companies that have constant growth even in difficult times, Head of the company Dragan Radić said that Ninamedia confirmed on its jubilee celebration that it was the leader in the monitoring area.

In 10 years, Ninamedia has turned into a leader for media monitoring and analysis, but it is now offering new services, such as public opinion studies, organizing of researches by using so-called focus groups, which are carried out in state-of-the-art, specialized studios in Belgrade, Novi Sad, Niš and Kragujevac. It also introduced a program of translating services, which is a special sector in the company.

For the 10th anniversary, a new, revolutionary Buzz Monitor service was introduced, which monitors social networks such as Facebook or Twitter in real time, as well as comments within news. Ninamedia has 150 experts in Belgrade, Novi Sad, Niš and Kragujevac.

Ninamedia will give a valuable donation to the Maternity ward in Novi Sad. "That is how the birthday will be celebrated by those who are just being born on the day the company is celebrating its birthday," Ninamedia says.